In connection with the paradigm shift brought about by digitization, GeheimRat's artistic-scientific works explore new formats and new formal languages outside of canonical distribution, reception, and presentation spaces of art. They are predominantly processual and often long-term in nature, often complex, and use an operational concept of art, i.e., one that is based on operations. In terms of art history, these works can be classified as artistic fields of action.

Artistic research in this context is to be understood as both art as research and research as art, the former benefiting from the truth operations of science and the latter from possible risk operations of art. Under the condition of refraining from recoding or encoding, both approaches can meet.
In this respect, the approach in the context of artistic research is not an aesthetic form of representation, but, with Jacques Rancière, part of the epistemic regime of the arts (to be reconceived). These are now no longer linked to the "sensuous mode of being" and a "specific mode of experience" (as in the aesthetic regime), but are epistemic gains. In this context, art is to be understood as a specific practice, according to Kleine-Benne's latest research even better as poiesis, which leads to epistemes in a processual, risky, conflictual, de-subjugating, post-fundamentalist, observational way. 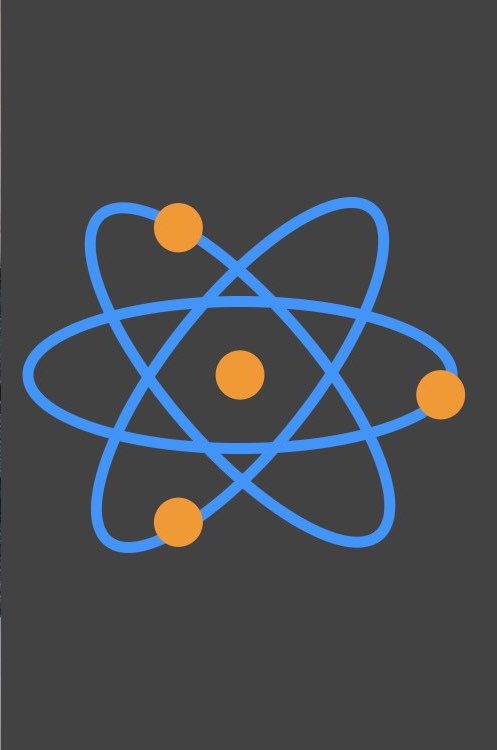 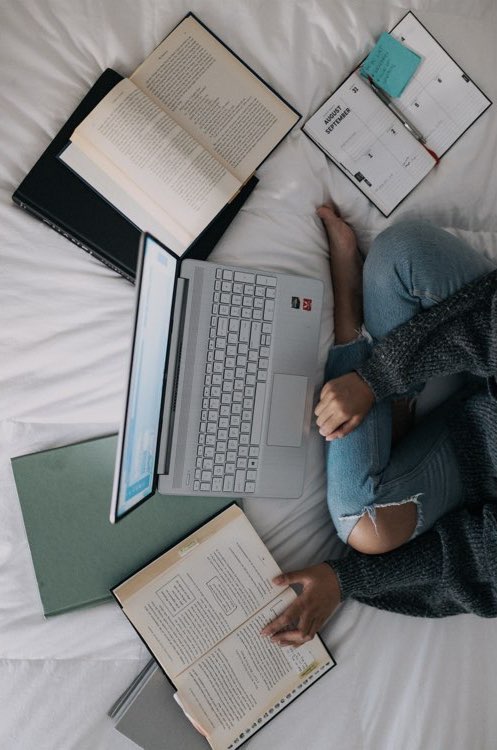 Art and science are mentioned together in Article 27 (1) of the Universal Declaration of Human Rights:
1. Everyone has the right freely to participate in the cultural life of the community, to enjoy the arts and to share in scientific advancement and its benefits.
2. Everyone has the right to the protection of the moral and material interests resulting from any scientific, literary or artistic production of which he is the author.

Article 13 of the Charter of Fundamental Rights of the EU, under the heading Freedom of the arts and sciences, establishes the following for the member states of the European Union:
The arts and scientific research shall be free of constraint. Academic freedom shall be respected.

For the Federal Republic of Germany, the areas of art, science and research are positioned together in Article 5 (3) sentence 1 of the Basic Law (Constitution). They are thus fundamental rights. As the Federal Constitutional Court has pointed out (BVerfGE 30, 173), Article 5 (3) is a so-called lex specialis and is thus not subject to the restrictions of Article 5 (2) of the Basic Law. The rights it contains cannot be restricted by simple laws, as the same court has made clear elsewhere (BVerfGE 83, 130). This applies absolutely as long as no statutory restrictions are imposed on competing fundamental rights.

On the subject of research and science, the Federal Constitutional Court has made the following classification:
. "In order that research and teaching can be oriented unhindered to the endeavor for truth as 'something not yet completely found and never completely to be found' (Wilhelm von Humboldt), science has been declared to be an area of personal and autonomous responsibility of the individual scientist, free from outside determination by the state. This also means that Article 5 (3) of the Basic Law does not seek to protect a particular conception of science or a particular theory of science. Rather, its guarantee of freedom extends to every scientific activity, i.e. to everything which, according to content and form, is to be regarded as a serious planned attempt to determine the truth. This follows directly from the principle incompleteness of any scientific knowledge.
The common generic term "science" expresses the close relationship between research and teaching." BVerfGE 35, 79 - University Judgment [translated form German] 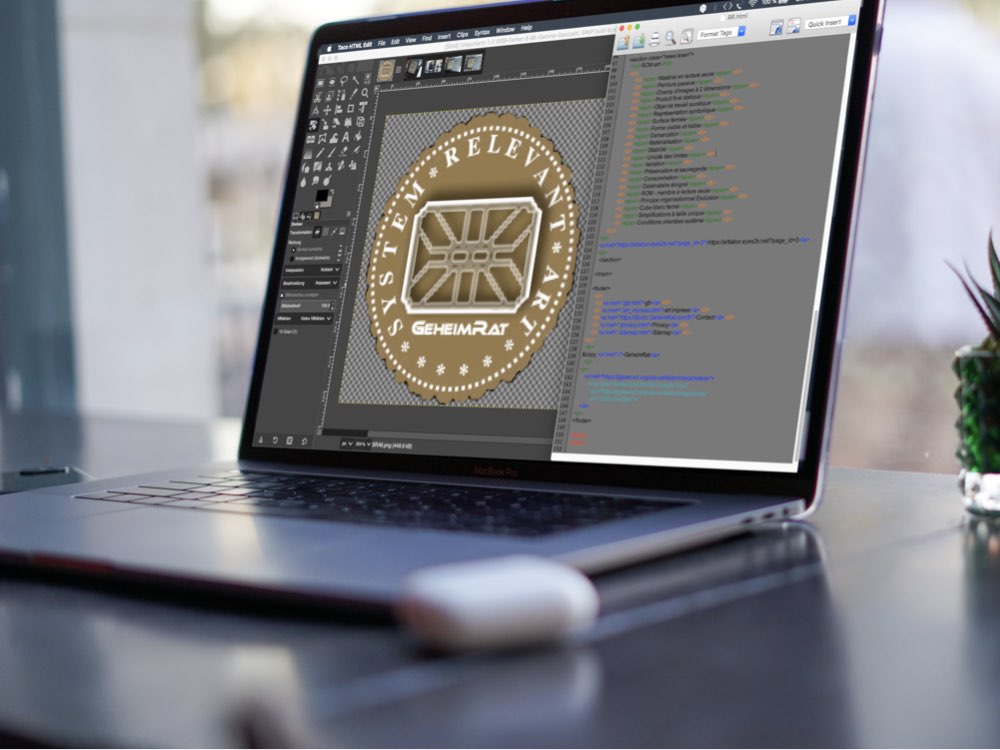 “Previous attempts by art theory (including reflections by practicing artists on their work) have failed to come up with a workable definition of the subject matter ‘art’. As a result, it is not possible to resort to an established term of ‘art’ from the extra-legal sphere. The fact that there is no consensus whatsoever in art theory as to objective standards also has to do with a special feature of artistic life: the express aim of the ‘avantgarde’ is to expand the borders of art. This goal, as well as a widespread mistrust on the part of artists and art theoreticians against rigid forms and strict conventions, are inherent features of the field of art deserving of respect, which indicates that [Incomplete translation sic: only] a broad definition of art may lead to appropriate solutions.” BVerfGE 67, 213 - Anachronistischer Zug - 17.07.1984