The collapse of the New Economy in 2000 reinforced the accusation that structures in the Federal Republic of Germany were immobile and encrusted. There was talk of unsettled consumers and investors, of powerlessness, fearfulness and indifference, of citizens losing confidence in their state.

• That the civil service structures date back to Bismarck's times,
• that the state's "mills grind too slowly" and have little to do with modern structural characteristics in the age of globalization, networking and online communication.

Are these just prejudices or justified accusations?

With this initial situation, Erwin Liedke became involved, or rather allowed himself to become involved, in various communication processes in which ambiguities and inaccuracies occurred and from which citizens generally evade due to lack of time, lack of knowledge, lack of confidence or simply due to practical intelligence.
The disruption of the usually standardized process and the introduction of alternative ways resulted in respective process correspondences that allow extensive insights into the German apparatus. The participating companies, authorities and institutions were initially not informed about the participation in the research project. A copyright sign as well as a reference to GeheimRat together with a security sign on all documents indicated a continuing interest.

"I think modern art has turned life into art, and now I think it's time to turn life (by life here I mean things like public administration, social rules, and the like), the environment, and everything in general into art, in other words, to take them on and create something out of a mere mess that makes our existence easier instead of making us all miserable." (Retranslated from German)

"I imagine a new type of cognitive research that uses systems theory tools for exploration. And I imagine that to do this, it would be worthwhile to enlist the cooperation of artists. For art is that skeptical observation of images, frames, games, gestures, and inflections that is capable of tracing the matrices that system codes presuppose and keep at a distance. It manages to do this entirely without the assistance of science. But this need not mean that it could not become fruitful to combine this artistic eye for the ambivalence of attractions with the scientific eye for the calculus of operations seeking connection." (translated from German)

200009 Correspondences in the safe 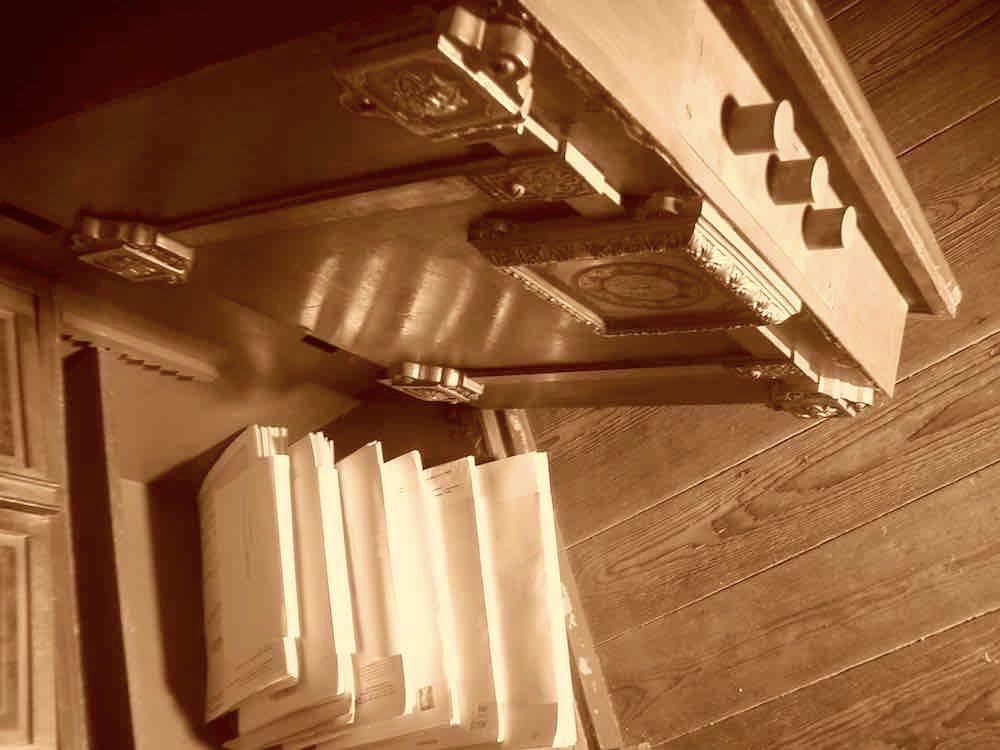